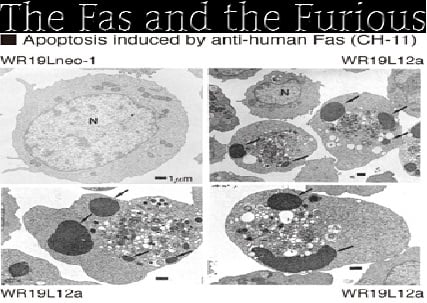 Fas antigen is a receptor protein that has been linked to many diseases such as cancer1 and autoimmune diseases2. Here are seven findings from research on this protein to catch you up to speed on Fas:

In conclusion, Fas has been implicated in a variety of different roles for proper cell function.  Its major importance in many disease states will be discussed in a future blog post.

To further learn about Fas, MBL International offers many products such as fas antibody to further your research: 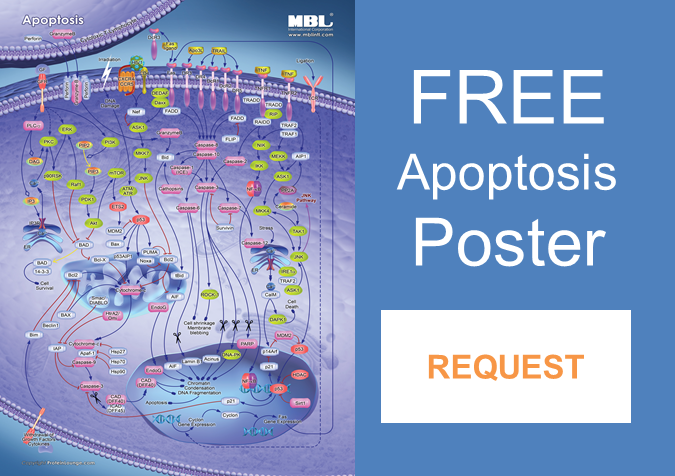 Tags: Apoptosis
Back to Blog

Given the prominent role of Fas in many important cell functions (7 Facts to Catch You Up to...
Read More

LC3, a mammalian homologue of yeast ATG8, is a soluble protein that is distributed ubiquitously in...
Read More