Ever wonder how cholesterol levels are regulated? One of the major regulators is a molecule called proprotein convertase subtilisin/kexin type 9 or PCSK9 for short! PCSK9 has been implicated in causing hypercholesterolemia (high cholesterol), and diseases such as coronary heart disease1.

Measuring levels of PCSK9 is important for researchers who are trying to regulate cholesterol. 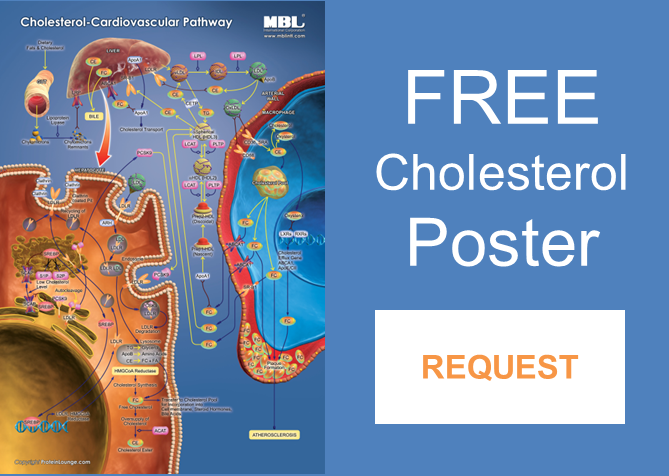 2. Nlm.nih.gov. Cholesterol Levels: What You Need to Know | NIH MedlinePlus the Magazine. 2015.