Do your samples break down before you can analyze them? TransFix is an easy and effective method to stabilize cellular antigens. 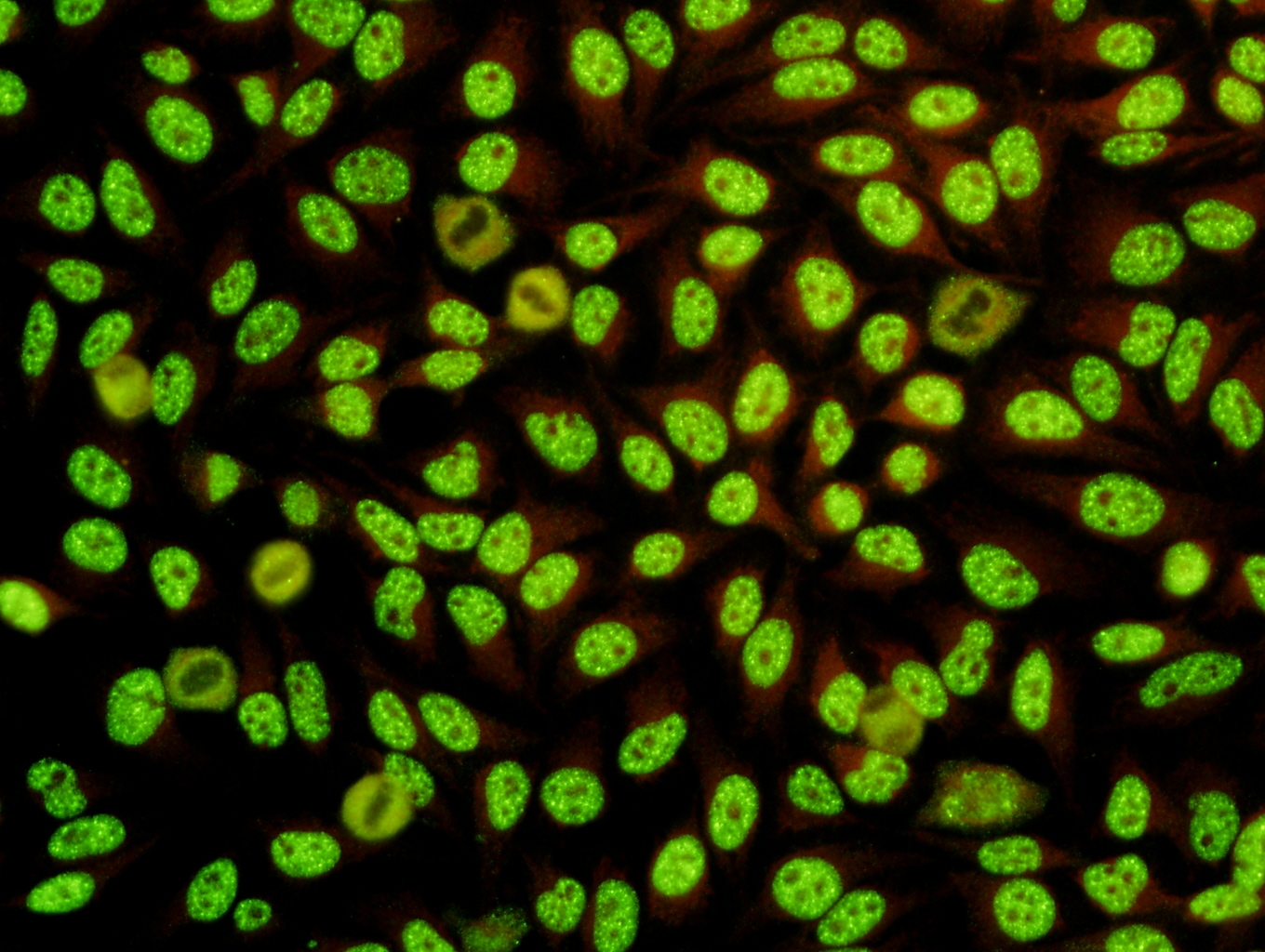 Antibodies are produced in abundance by the human immune system. The white blood cells are responsible for their manufacture, including lymphocytes (T-cells and B-cells) and antigen presenting cells. Their job is to produce a coordinated response to foreign substances (antigens) as well as to destroy harmful pathogens such as bacteria and viruses. The human body contains vast numbers and varieties of normal and essential human proteins called autoantigens. In some situations the body’s immune system makes an error and recognizes the normally occurring autoantigens as “foreign,” binding to them in order to destroy and eliminate them from the body. A specific subset of antibodies that attack normal proteins found in the nucleus of the cell are called, not surprisingly, antinuclear antibodies, or “ANAs” for short. These misguided antibodies direct their attack against the cell’s nucleic acids and sometimes their associated proteins which are found in or near the nucleus of the cell. Elevated levels of ANAs have been associated with various rheumatic diseases including systemic lupus erythematosus (SLE), rheumatoid arthritis, Sjögren's syndrome, scleroderma, polymyositis, dermatomyositis and various other systemic autoimmune diseases.